Are You Prepared For an Earthquake? 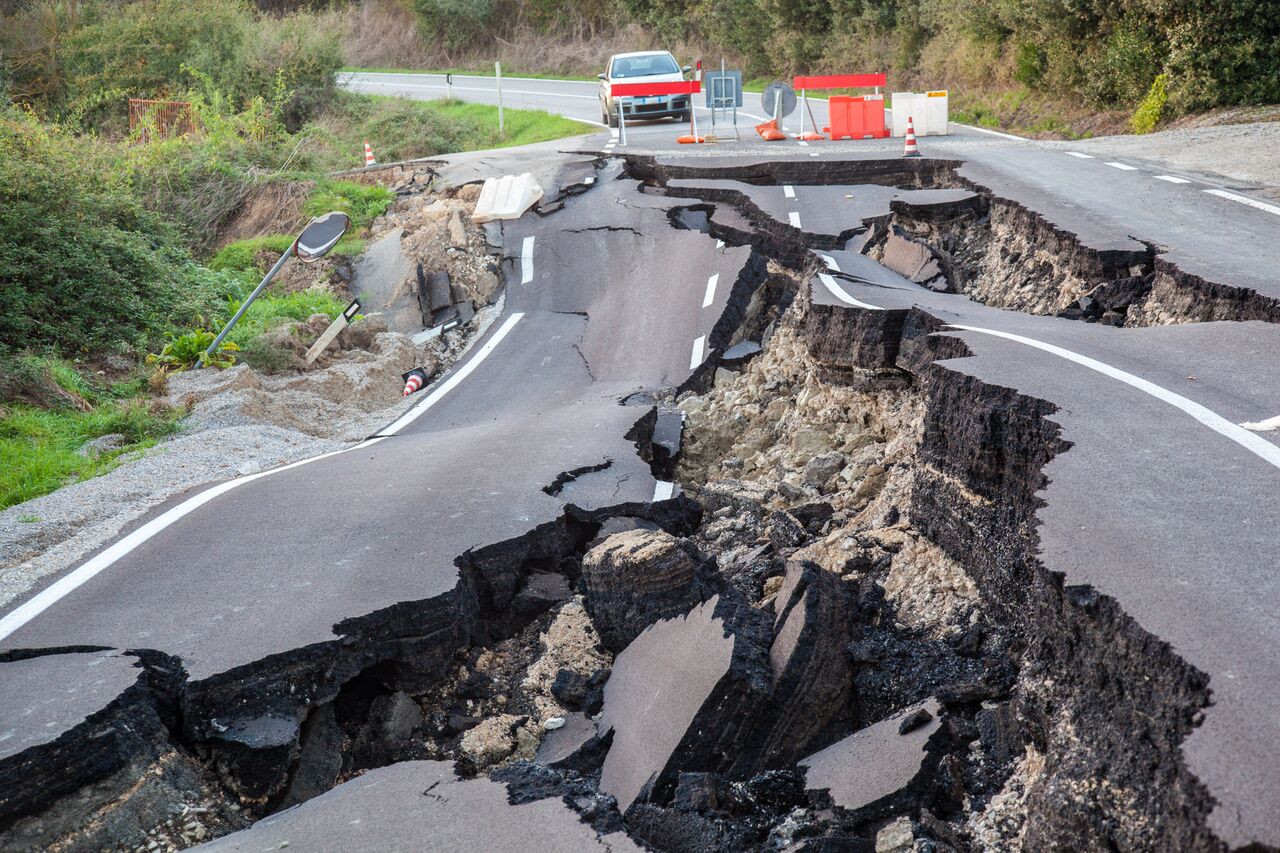 Have you ever experienced an earthquake? Have you ever asked yourself what would you if you ever were caught in one? While its common for most people not to worry about this type natural disaster, the last few weeks have left many people throughout the west coast with more than a little pent-up seismic stress

And it's making many other people wonder, is my family prepared for an earthquake?

This wouldn’t just be the end to a quiet period in the states long seismic history but the beginning of a chain reaction that has led to more than a 1,000 small quakes and tremors throughout California in the last 3 weeks.

However, California isn’t the only state getting rocked by earthquakes. Less than a week after the first two quakes hit California a 4.6 magnitude earthquake hit Seattle in the early morning of July 12th, with a second smaller earthquake measuring 3.5 reported minutes later.

This has left many resident and experts with the inevitable fear and question of when “The Big One” will arrive. For time now, scientists have warned about “The Big One” an earthquake that could shake the Pacific Northwest, that could potentially affect 7 million people. Since California isn’t new to earthquakes, neither are the possibilities of dangers to come.

A few facts on earthquakes:

The key to safety during these natural disasters is learning how to be prepared. What should you do?

If you have the chance take a first aid course, you never know how it can help you to be prepared since earthquakes are unpredictable situations.

Are you in the market for a new emergency kit?

I’d recommend the Earthquake Disaster kit. It contains items from 5 key areas any emergency kit should have. 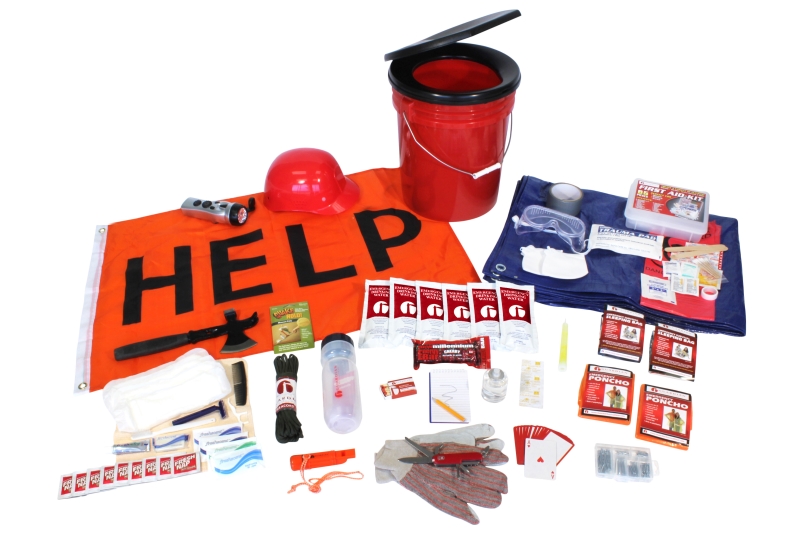 1. Food and Water: Must provide you with adequate nutrition for one day without access to additional supplies.

2. Light and Communications: In the event of a power outage you'll have access to your own means of lighting and communication with the outside world.

3. Shelter and Warmth: Protection from wind, sun, rain, and many other conditions you may encounter.

4. Tools: For navigation, transport, personal protection, or other troubles.

5. Hygiene and Sanitation: Staying clean to protect against infection and disease.

Remember to always stay stocked up and prepared in case of unpredictable emergencies. 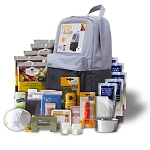 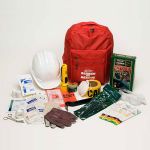 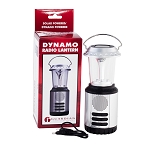 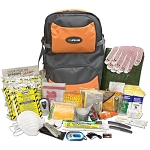